Skip to main content
Understanding the Relationship Between BMI and Mortality

In this editorial, we comment on a recent paper by Sun and colleagues which used Mendelian Randomisation to try to estimate the causal relationship between BMI and mortality. 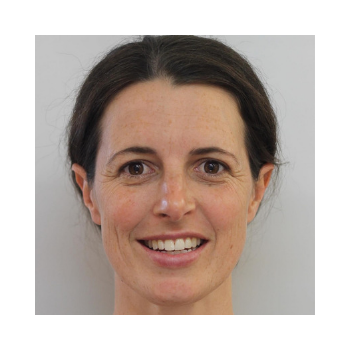 Previous large observational studies have shown that a very low BMI is associated with an increased risk of dying early, but there is uncertainty about whether this is causal, because people with low BMI are more likely to smoke, which increases their risk of dying early, and disease which leads to death could cause weight loss (so-called reverse causation). It is still also unclear whether a low BMI, within the normal range (18.5-25 kg/m2), is associated with an increased risk of mortality.

The paper by Sun and colleagues uses Mendelian randomisation, where they exploit genetic variants that are associated with BMI, to try to estimate if low BMI is causally related to mortality. The authors found a J-shaped relationship between BMI and mortality, supporting the previous observational studies that a low BMI is causally related to an increased risk of dying early. However, this J-shape was only seen in smokers, where respiratory disease is an important cause of death. It is possible that in smokers a relatively higher BMI may offer some protection against respiratory diseases. In never smokers (where dying from respiratory disease is uncommon) there was no evidence that a low BMI was related to an increased risk of dying early. However, Mendelian randomisation depends on three key assumptions, which we cannot fully test, and we encourage more work on understanding the validity of the underlying assumptions.

Read the full editorial on Understanding the relationship between BMI and mortality here.