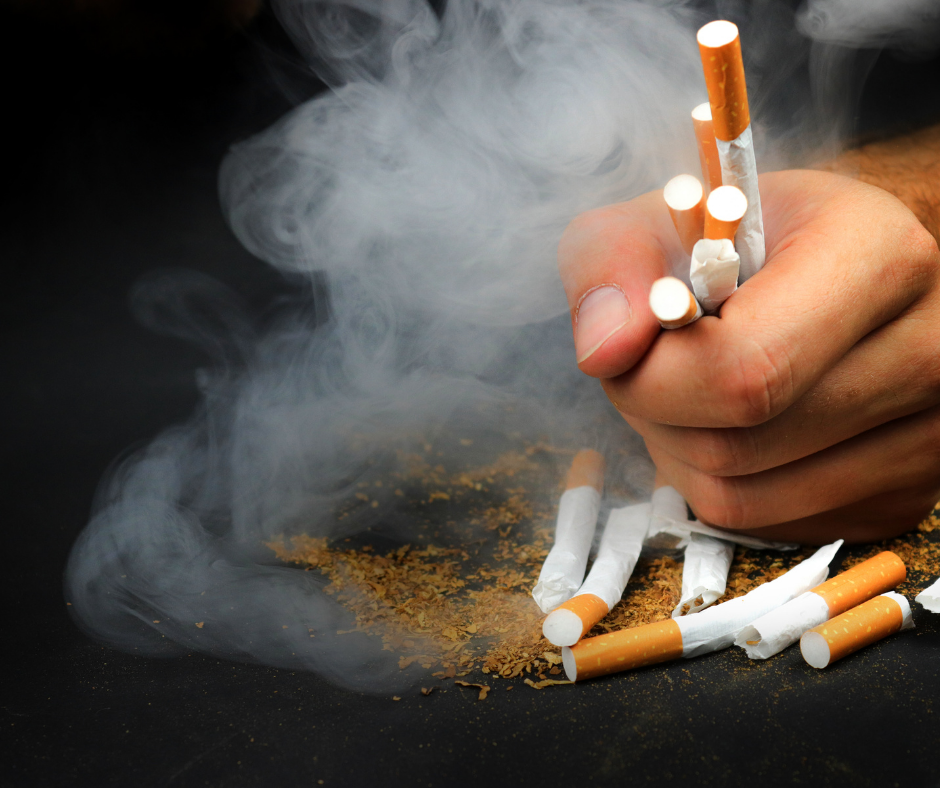 The fourth global tobacco trends report just released by WHO this week shows that there are 1.30 billion tobacco users globally compared to 1.32 billion in 2015. This number is expected to drop to 1.27 billion by 2025.

“That is very good news” says Professor Chris Bullen, who has led research at NIHI exploring novel ways to reduce smoking over the past 15 years.

“2025 is the same year we hope to see tobacco smoking decline to fewer than 5% of the population in Aotearoa New Zealand. That goal presents us with a huge challenge.”

WHO has also just published a new analysis that makes the case for increasing investment in tobacco cessation.

“The report shows that investing US$1.68 per capita each year in evidence-based cessation interventions like brief advice, quit lines, and SMS-based cessation support, could help 152 million tobacco users around the world, most in low and middle-income countries, successfully quit smoking by 2030” says Prof Bullen.

Medications that NIHI has tested in its trials, such as nicotine replacement therapy (NRT), Bupropion, and Varenicline and Cytisine are all effective, according to Bullen.

But he points out that to meet our Smokefree 2025 goal in New Zealand, and continue to see smoking decline around the globe, access to treatment and affordable and appropriate cessation services need to be scaled up.

“Our pioneering work in mobile phone-based quit support has been critical to informing what is now a central part of the WHO strategy to get support out to as many people as possible around the world.”

Alongside investment in smoking cessation, Bullen says that strengthening and deploying other tobacco control measures will be essential to see the dramatic progress that is needed to save lives.

“More Smokefree areas, reducing the number of retail outlets that sell tobacco, and, more radically, making harm reduction products available for smokers to use to quit and removing the nicotine from tobacco, all need to be considered.” says Bullen.

Over the last 15 years, NIHI researchers have completed over 18 NZ-based quit smoking studies (involving over 12,000 people who smoke), with this research directly informing tobacco control policy and delivery of smoking cessation support both in NZ and overseas.