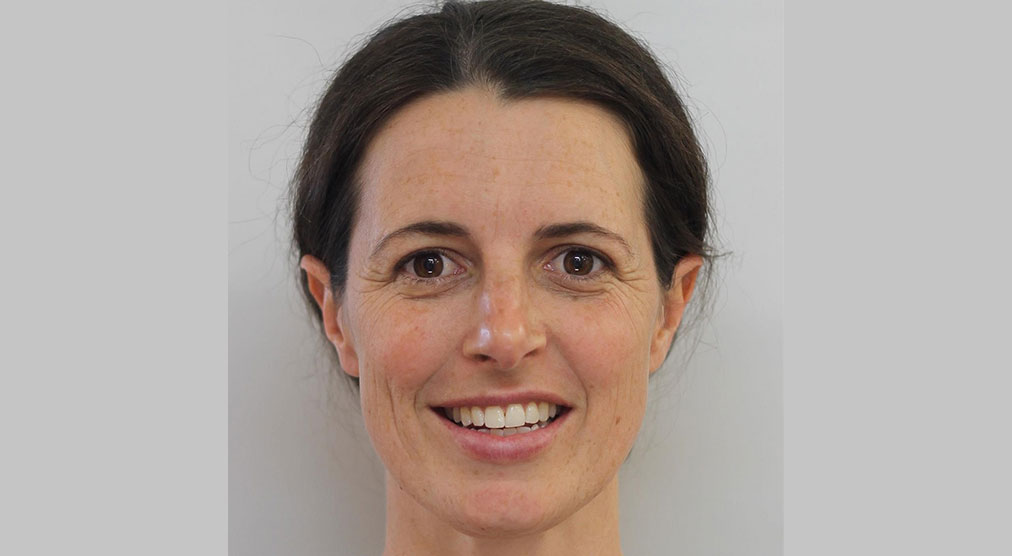 Dr Kathryn Bradbury was interviewed by Danny Lennon for the Sigma Nutrition Radio podcast. In the episode they discuss Kathryn’s recent paper, published in the International Journal of Epidemiology on Diet and colorectal cancer in UK Biobank.

The UK Biobank study is a cohort of half a million men and women from the UK. This study followed participants for over five years and found that people who eat more red and processed meat and consumed more alcohol were more likely to get bowel cancer. Kathryn and colleagues also found that people who consumed more fibre from breads and breakfast cereals were less likely to get cancer.

Kathryn also mentions the research she is working on now, which includes work using the Nutritrack dataset. Nutritrack is an annual survey of packaged food and beverages sold at major supermarkets and fast food chains in New Zealand. More information on this work available here or listen to the interview here.

Dr. Kathryn Bradbury, PhD is a researcher at the University of Auckland, New Zealand. Her research has focused on examining the role of diet in the development of cancer, cardiovascular disease and other non-communicable diseases.